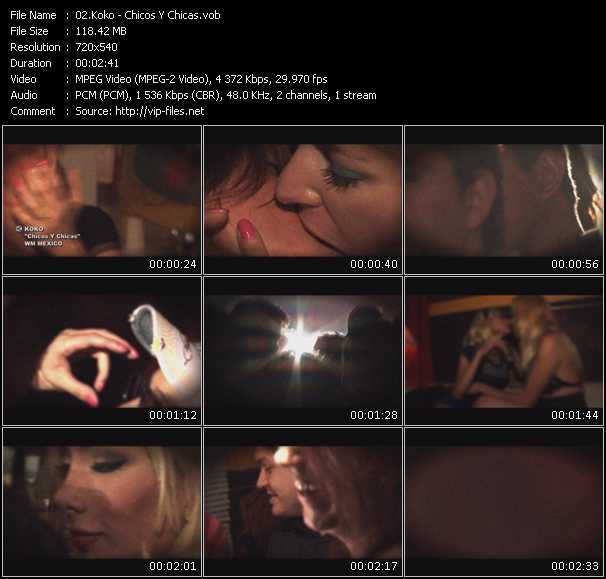 US R&B singer, sometimes referred to as "The Queen of Chicago Blues". Born September 28, 1928, Bartlett, Tennessee. Dubbed "Koko" due to her love of chocolate. Discovered by Willie Dixon in 1962 leading to a contract with Chess. In close collaboration with Dixon she released several singles, including the 1965 "Wang Dang Doodle" previously recorded by Howlin' Wolf. Not coincidental. Taylor' had the most powerful vocal of the contemporary female Chess stablemates including Etta James, Mitty Collier and Irma Thomas and her shouting style had more in common with e.g. Big Mama Thornton and Howlin' Wolf. Her 1969 self-titled debut album is mostly a compilation of her Chess singles. From 1975 and for more than 30 years she recorded for Alligator Records. Her 1985 album "Queen of the blues" won her a Grammy Award for Best Traditional Blues Album that year. Performing till the end, she died after complications from surgery for gastrointestinal bleeding in 2009. Died June 03, 2009 in Chicago, Illinois, USA.