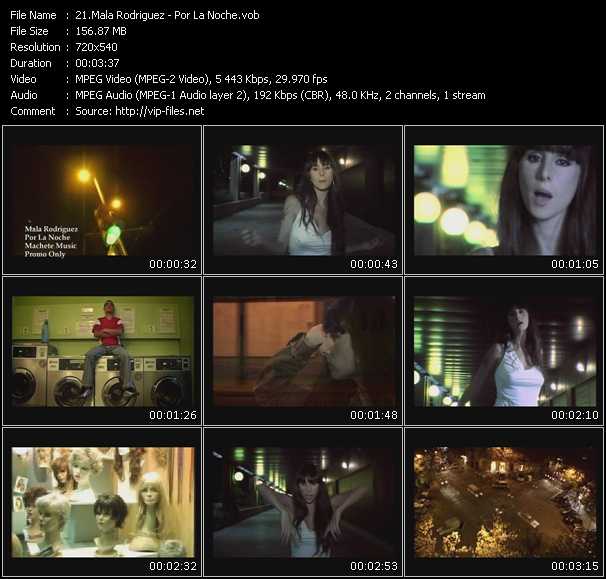 Other Latin-Music Videos of Mala Rodriguez

María Rodríguez Garrido, also known as "La Mala", "La Mala María", or "Mala Rodríguez" (Mala, Spanish for bad), is a Latin Grammy Award-winning Spanish hip hop rapper. On 2018 signs a Record and Co-Management contract with Universal Music Latin Entertainment. Mala Rodríguez is managed by Industria Works and Global Talent Services US Latin. Originally from Spain, Mala Rodríguez was the first woman to win a Latin Grammy for “Best Urban Song” and for “Best Urban Album”. Mala Rodríguez became the face of the urban genre and positioned herself as the female leader of rap with her flamenco-like voice and brazen poetry, breaking into a world of men where until then no woman would have triumphed. Her songs have been included in films like “The Fast & The Furious” in addition to video games. She has made collaborations with international artists such as Nelly Furtado,Tego Calderón, Calle 13, Romeo Santos, Ibeyi, Juan Magán or Beatriz Luengo among others.