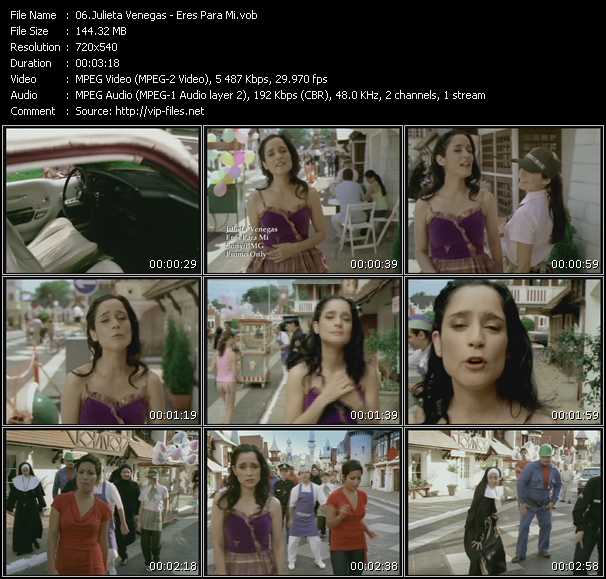 Other Latin-Music Videos of Julieta Venegas