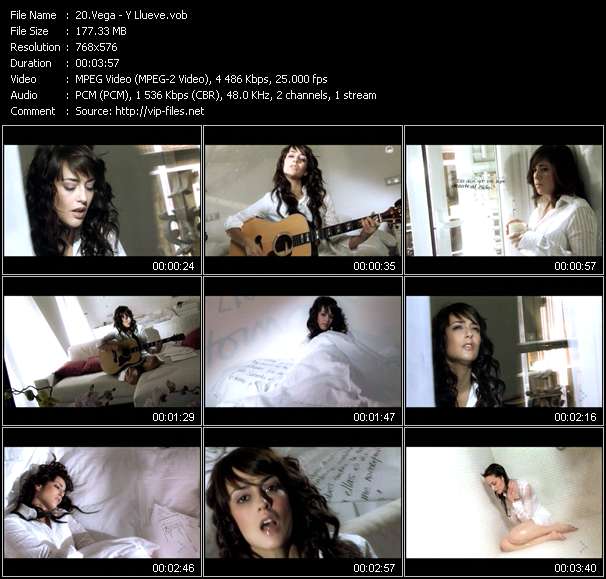 Other Latin-Music Videos of Vega

NYC-based music producer, artist and DJ, best known for his productions with Kenny "Dope" Gonzalez as Masters At Work and Nuyorican Soul, along with his role in Elements Of Life. Previously married to latin singer India who he worked with, currently married to singer Ana Martins aka Anané. His uncle was Hector Lavoe and his father is Luis Vega, Sr. He started DJing professionally in 1985 at a club called The Devil's Nest, and has since held residencies at Hearthrob, Roseland, The Palladium, Studio 54 & The Sound Factory Bar.